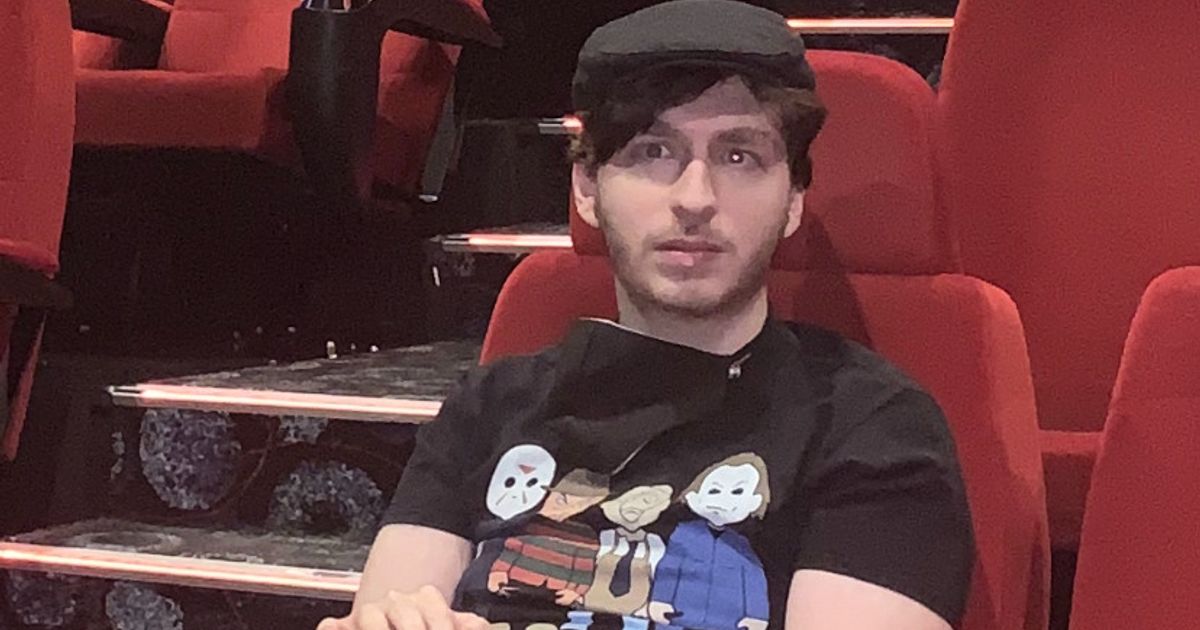 Fin is a university graduate with a first-class honours degree in Film.

He presents a weekly two-hour show every Sunday on Meridian FM called Fin's Film Review where he reviews films, obviously! So, join Fin for a journey of excitement, action, drama, horror, adventure, comedy and science fiction at the movies.

During the show, Fin invites you to sit back and relax while he discuss everything from the latest blockbusters to the most forgotten classics, as well as playing some quality tunes.

Fin says "live long and prosper and hope to see you on the airwaves soon!"